We opened our doors in Huntley, IL in the fall of 1995 with a dozen or so used motorcycles in our showroom.

We have always believed that it is not what you ride but that you ride. We built our business selling and servicing motorcycles of all makes and models and continue to do that today. Our staff is made up of motorcycle enthusiasts who have a wide knowledge base for all different motorcycles. 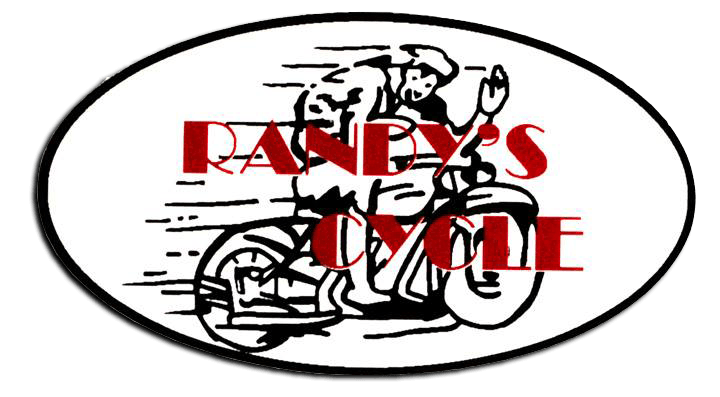 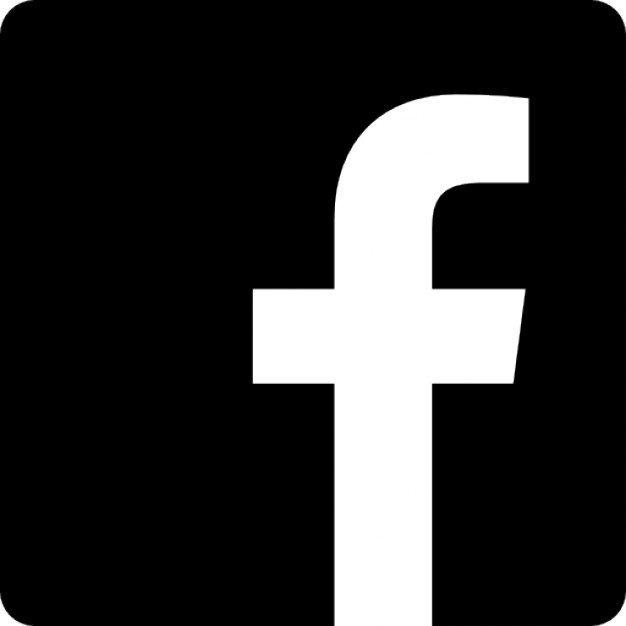